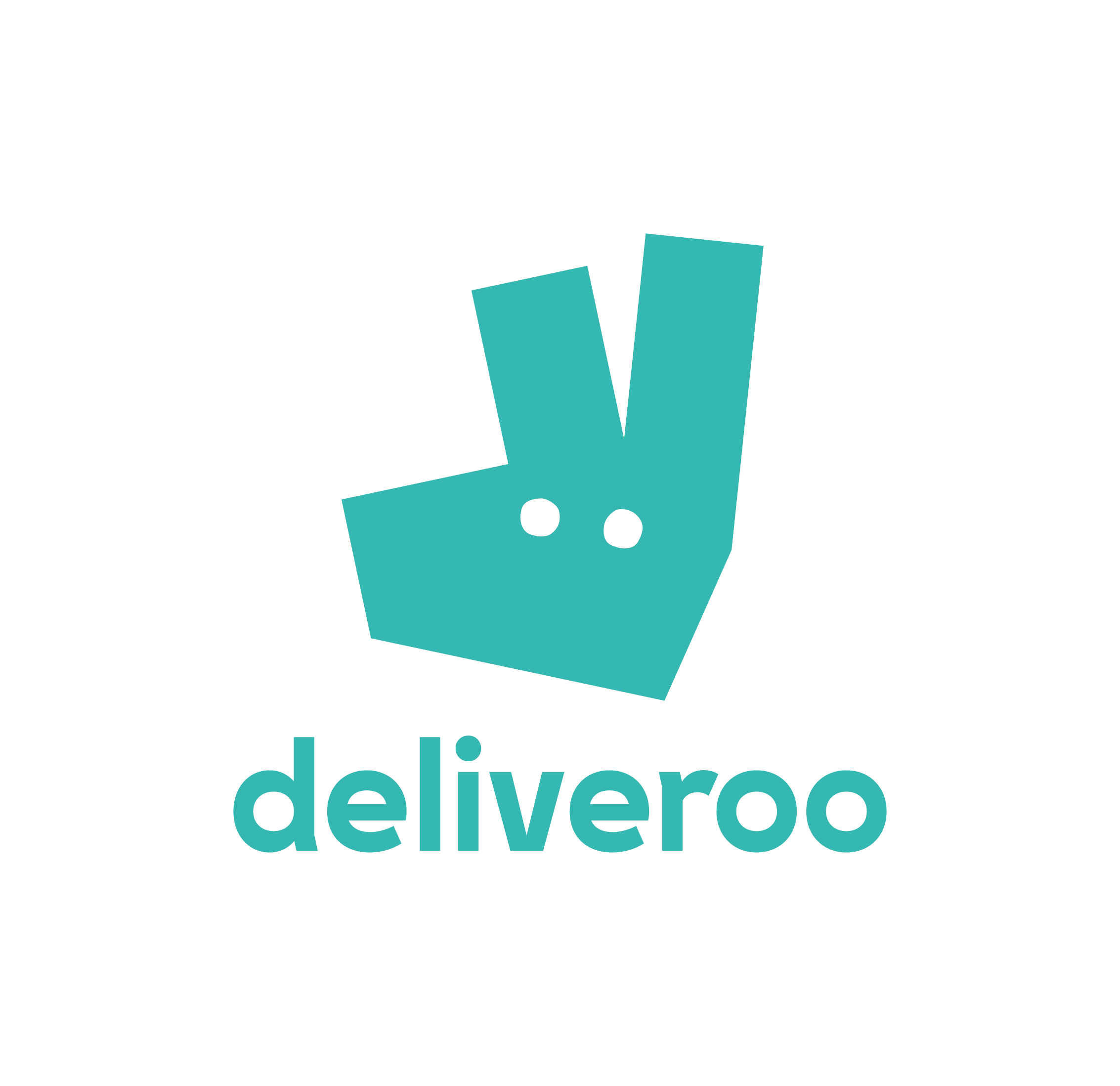 I approached Deliveroo, whilst acting as a partnership sales consultant for Leeds United FC in 2018 when the club was in the SKY Bet Championship and under new ownership. On getting to know one of their first employees and their marketing director, they were both keen to look at partnerships and agreed a 1 year club partnership with Leeds United that included the takeover of the Billy Bremner Lounge on matchdays.

This led to me introducing Deliveroo to other rights owners to only explore the opportunities that appealed to their business. I made several suggestions and developed the relationship whereby Deliveroo were happy to see what opportunities were out there in terms of partnerships. Deliveroo agreed a 2 fight test with Matchroom for Saturday Night Boxing on SKY and activated using their trailer and took over a lounge at the M &S Bank Arena in Liverpool. As Deliveroo increased their distribution and invested in other markets, I became more confident to make recommendations and Deliveroo were happy to work with me on a non-exclusive basis. 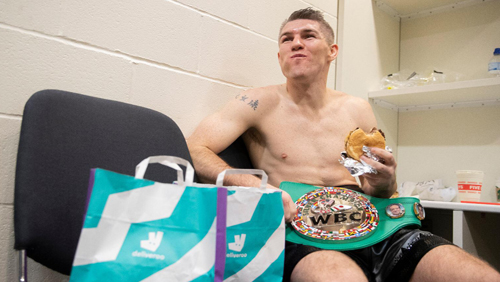 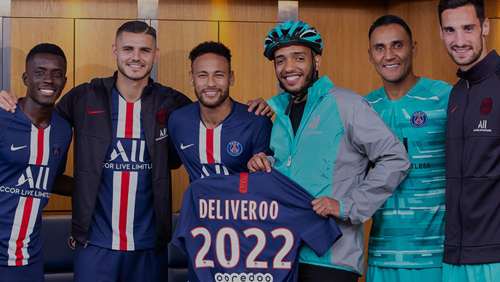 I contacted the FA at senior level and they agreed to host a key decision maker to an England game at Wembley Stadium. Deliveroo were looking for a national property to mirror their ambitions to both increase brand visibility and help grow their distribution of restaurant partners and engage with local communities, especially outside London. The FA were able to demonstrate that a partnership with the national team and the FA Cup would both help Deliveroo capture the nation’s heart and also enables Deliveroo to engage with towns and cities at a local level. The multi-year partnership began in September 2019 and includes branding on the England Training Kit..

France was the 2nd biggest market for Deliveroo and Paris is clearly the biggest city and has a reputation for both great food and wine and eating places. Paris Saint Germain dominate French football and compete strongly in the Champions League and have established themselves as an innovative fashion brand that sets the trends, throughout France.

PSG’s Partnership lead agreed to meet Deliveroo’s General Manager of Europe in London to discuss Deliveroo’s ambitions and also in the knowledge that a major competitor to Deliveroo announced a major sponsorship with the French League for season 2019-20 that would include naming rights for season 2020-21. Following an extensive pitch and immersion day at the PSG stadium, with Deliveroo’s retained global strategic consultancy, Octagon, discussions led to a multi-year partnership between PSG and Deliveroo. The Partnership went live in October 2019. The leading players, including Neymar JR, featured in the launch video with Deliveroo riders.

Despite missing out on promotion in 2018-19, the Deliveroo relationship with Leeds United was enhanced and extended and Deliveroo became the Training Kit Partner for season 2019-20. Leeds United and Deliveroo were nominated for the 2020 Sports Business awards and received a Bronze Award for their activation which was a great achievement for a brand new to partnerships.

As people are aware, the pandemic initially impacted on Deliveroo’s restaurant owners during the period when football stopped and the partnership was not extended for Leeds United’s return to the Premier League and Deliveroo were replaced by an existing partner of the club. 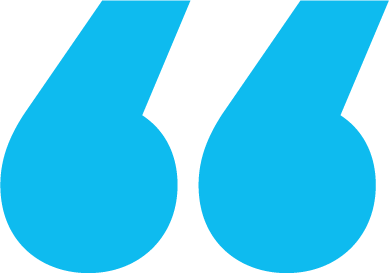 Gary introduced Deliveroo to some very interesting partnership opportunities at the time we were exploring brand partnerships to fuel our growth . He knew the right people, especially in football and was able to bring the senior management to the table to ensure a smooth pitch process. He has a genuine desire to develop relationships and shows tremendous loyalty to those that supported him in starting his business. The only negative is that he supports Man City but at least we can all get behind England in the Euros!